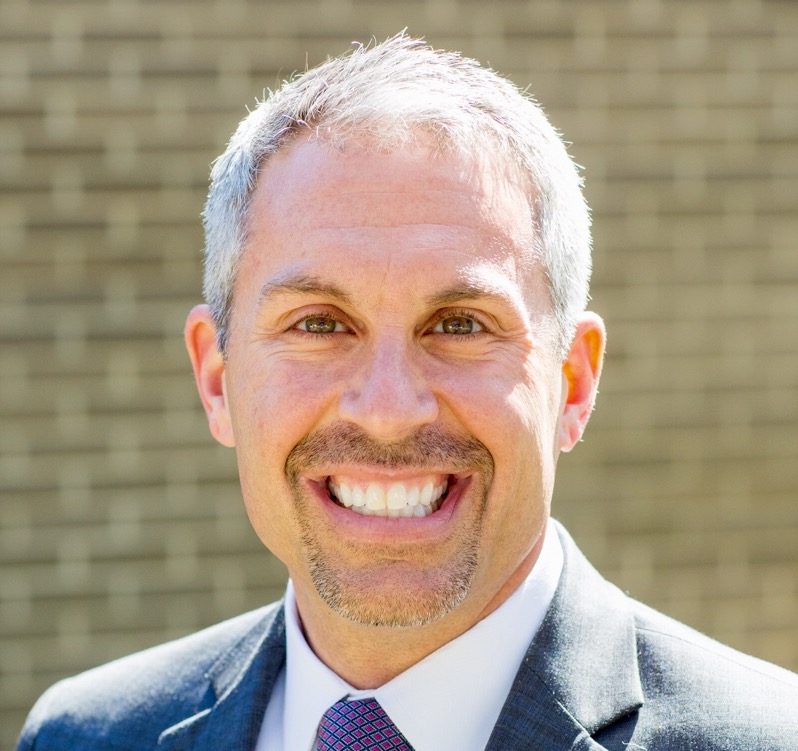 I remember the moment vividly.  A few years ago, on a cold morning in mid-January, I approached a long line of marchers gathered to honor Martin Luther King’s birthday in downtown Raleigh, NC.  I soon spotted a “Beth Meyer Synagogue” banner and walked towards the small but lively group of congregants, huddled with signs, t-shirts, and hot coffee.

I was feeling reflective on that MLK Day, trying to take in the power of marching in the streets of a thriving, yet once-segregated and sleepy Southern city.  I was also thinking about my rabbinate. Ten years had passed since I moved from the liberal haven of New York City to my politically-diverse, Conservative shul south of the Mason-Dixon Line.  In those ten years, I had fallen in love with my congregation and, in particular, with the people I had met. At that point, I had officiated at enough lifecycle events and spent enough hours in leadership meetings and pastoral sessions that I felt that I had a strong sense of who my congregants were. Not all, of course. But, for many, I knew their stories and their spiritual journeys.  Over the years, they shared with me some of their most profound personal struggles and offered me a glimpse of their triumphs.  My chance to peer into the window of their lives and perhaps offer pastoral support, has been the single greatest privilege of serving as a congregational rabbi.

In one area, however, I worried that I had failed.  Having made the intersection of Judaism and social justice a cornerstone of my rabbinate, I wondered to what degree I was having an impact on my congregants. I knew that the term “social justice” meant different things to different people. And I knew that my congregation’s diversity made it extraordinarily difficult to come together on particular areas of social concern. But a big question lay before me: In the realm of social justice embedded in a congregation, what does success look like?

But on that MLK Monday, it was clear that the vast majority of synagogue members were not willing to dedicate their time to activities like this. Even more, I had to admit to myself a harsh reality:  Some of my members did not agree that social justice was a primary Jewish value.

I imagine that most clergy, at one point or another, have experienced a “Moshe-esque” moment when they questioned whether they were the right ones to lead the people. If I was a more inspiring leader, I pondered, perhaps more congregants would participate in these types of events.  I saw the relatively small turn-out as a sign that the problem was not my congregation. Maybe, the problem was me.

Amidst all of this churning, I saw one of my heroes out of the corner of my eye, the Reverend Jimmy Creech.  In the late 1990s, Rev. Creech became the Protestant face of marriage equality and LGBT inclusion when he broke with the American Methodist Church and officiated at the wedding of two men.   As a result, Creech was put on a public church trial, convicted and defrocked. This meant, most agonizingly for him, that he would never be able to serve as a parish minister again.

After a hug and a few niceties, he asked, “Are you here with your congregation?”

Exactly the question I feared. A little embarrassed, I shyly responded, “I guess. A few of my people are here.” There was a minyan of my congregants standing out of earshot, but nearby.

He looked at me quizzically so I continued, “You know, Jimmy. Not all of my congregants are as passionate about social justice issues as I am. And many of them don’t agree with me.”

He grabbed me by the shoulders and looked me in the eye, “Eric, that’s because you lead a true community. One that has lots of different voices and opinions but still finds a way to stick together and love each other anyway.”

I looked at him a little stunned. I even thought I might cry.

He finished, “And that’s what I miss most about being a pastor. The community.”

Jimmy Creech reminded me that the ideal congregation is not simply an “Amen corner.”  What transforms a group of Jews into a kehillah kedosha, a holy community, is the ability to love, hold and celebrate each other amidst passionate disagreement. Even when that disagreement is with the rabbi.

I once viewed my congregation’s less-than-unanimous support for social justice as a sign of defeat.  Rev. Creech helped me realize that it could be a badge of honor.

I admit that there are still days when I wish more of my congregants would more fully stand behind my social justice concerns. But, then, that would no longer be Beth Meyer Synagogue, the community that I’ve come to love and, on most days, loves me right back.

Rabbi Eric Solomon is the spiritual leader of Beth Meyer Synagogue in Raleigh and serves as the national co-chair of Truah: The Rabbinic Call for Human Rights.