It is Called “Covenantal Community” 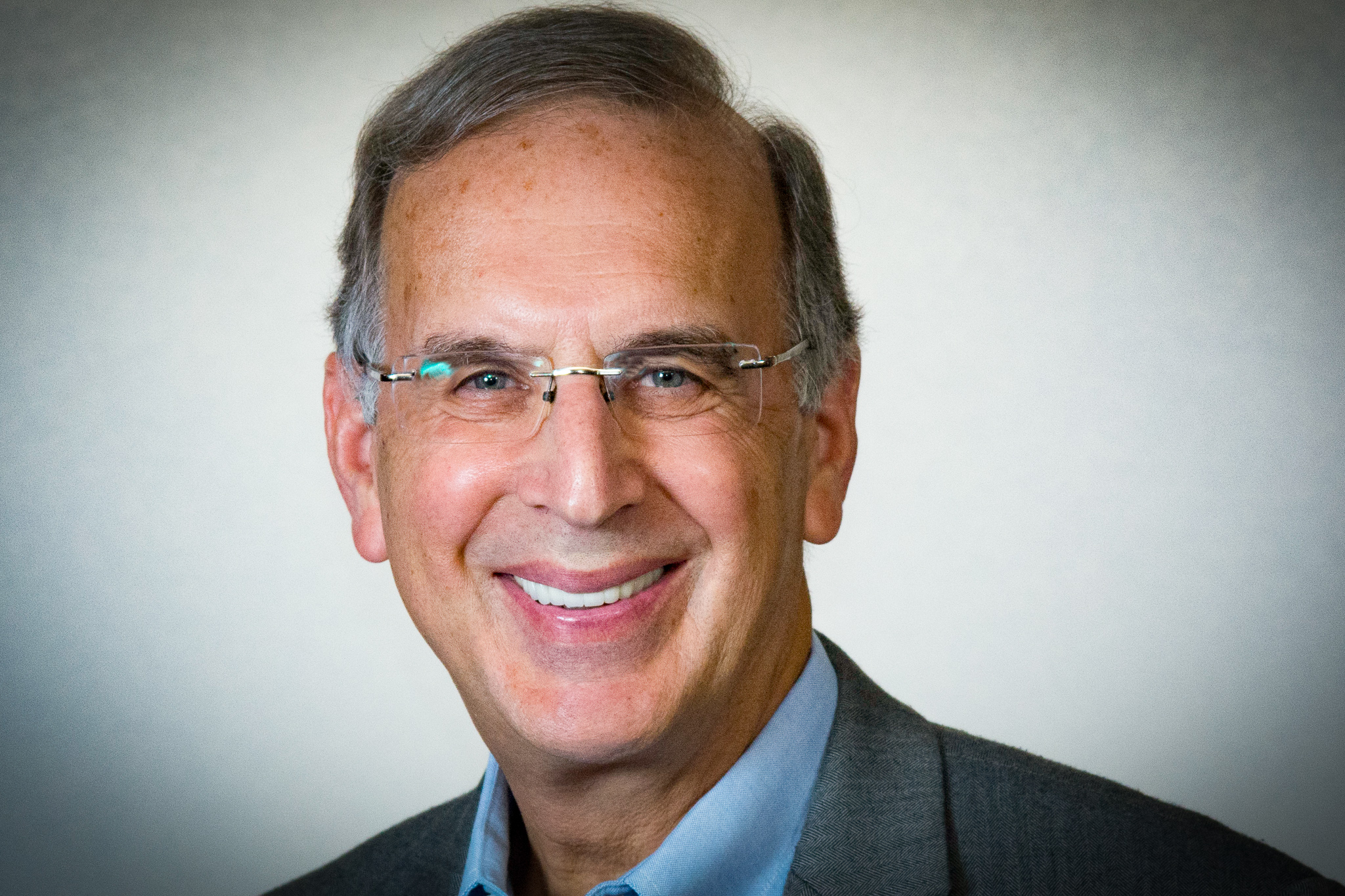 We should appreciate David Cygielman for introducing the broad eJP audience to the notion of communal “thickness” in his 11/13/17 post. As was noted in the response by Rabbi Michael Holzman, this is not a new concept. Well before the David Brooks’ column in the New York Times, sociologists have sought ways to measure the depth of connection between the people who make up any given social system. The idea of thickness was first introduced into the lexicon of the social sciences by Clifford Geertz in his classic study, The Interpretation of Cultures, which was published in 1973.

In my view, it is essential that those who care about the future health of the American body politic focus their attention on the nature of community. This is no easy task because we use the word “community” so often and so freely, that the word loses much of its potential power and meaning. Yet there is a clear connection between the erosion of the civic fabric of American society, which has been documented by Robert Putnam (Bowling Alone: The Collapse and Revival of American Community, 2000) and others, and the current climate of intolerance, bigotry and polarization that threatens the future of American democracy.

In his work, Putnam introduced the term “social capital”, to my mind, a far better descriptor for what others have called “thickness”. But to document the various ways in which social capital has been eroded in American society over the past 25 years is only the first step. Few argue with the diagnosis. The question is: What is the proper response?

I have argued that the Jewish community has a unique opportunity to respond to the loss of contexts of meaning for Americans by taking a closer look at how we go about the task of constructing our micro-communities (Jewish Megatrends: Charting the Course of the American Jewish Future, 2006). If one were to ask a random sample of Americans what institution provided a context of meaning for Jews, many would say: “synagogues”. Would that only be true! If synagogues were structured in such a way that the people who came into its orbit truly felt a deep connection to the institution’s mission and to the other people who were part of that synagogue, we would not be facing the phenomenon of synagogues across the national and denominational landscape losing market share for the last two decades.

For the past twenty years I have had the privilege of working with dozens of synagogues and rabbis, trying to help them move from the prevalent synagogue-center paradigm to a new way of thinking about and structuring their communities. What we know about the synagogue-center paradigm that emerged in the post-World War II era of suburbanization is that it is primarily a transactional institution with relatively low expectations for membership (except for the payment of dues) and, consequently, low buy-in from members. Nonetheless, for several generations, a large percentage of American Jews (studies suggest upwards of 80% in the course of lifetime), joined synagogues in their suburban neighborhoods to: a) acquire a basic Jewish education for their children, at least up until their Bar/Bat Mitzvah; b) to associate with other Jews; and c) to accommodate to a pattern of American life in suburbia where most middle-class people became members of religious congregations.

For a whole host of reasons that I have documented in Jewish Megatrends and elsewhere, that synagogue-center model of the American synagogue meets the needs of fewer and fewer American Jews. Jews, especially younger Jews, are voting with their feet and synagogues leaders across the country are in search for ways to make their institutions more attractive to Next Gen Jews.

What is so interesting to me is that the handful of people who have written about the future of the American synagogue, who have served as consultants for synagogue change efforts and who have led national efforts addressing the issue (e.g. Synagogue 3000; STAR; the Jewish Emergent Network, etc.) are in general agreement about what is wrong with the synagogue-center model and what a new paradigm might look like. However, there has been no agreement about what to call that new paradigm. In my own work (Finding a Spiritual Home: How a New Generation of Jews can Transform the American Synagogue), I have used the term “synagogue-community” and “intentional spiritual community”. Others have used terms like “visionary synagogues” or “emergent synagogues”.

I sometimes say, partly in jest but not facetiously, that successful movements require at least two things: common nomenclature and a theme song. We can ditch the theme song for the present moment but I’d strongly recommend that those who care about the future of the American synagogue rally around the term “covenantal community”. I first introduced the term in a keynote address to the first national conference of the Jewish Intentional Communities Initiative co-sponsored by Hazon and the Pearlstone Center in November 2013. Dr. Bill Robinson, Dean of The William Davidson Graduate School of Jewish Education at the Jewish Theological Seminary, addressed the elements of covenantal community in an article in eJP in May 2017 entitled “Leadership Towards Covenantal Community”. And equipping rabbis with the vision and tools to transform their congregations into covenantal communities has been the centerpiece of the two-year fellowship program—the Clergy Leadership Incubator (CLI)— that I have led since 2013. CLI is sponsored by Hazon.

What are the characteristics of covenantal community? A full answer requires far more space than this post allows but my working definition is: A group of people who intentionally enter into a mutual obligatory relationship in which they commit to: a) a common mission; and b) give of their time and psychic energy to support the viability of the group and the material and spiritual needs of the members of the group.

The key words are “mutual obligatory relationships”. This is no easy task in a society that so worships individualism and autonomy. Yet in my own experience, first as the founding rabbi of Adat Shalom Reconstructionist Congregation in Bethesda, MD, and then in consulting work with synagogues across the country, I have found that when you raise the bar of expectations, people are both willing and eager to make a much larger commitment than they ever dreamed possible. And then, in what become a virtuous cycle, people find that the community is able to feed their hunger for meaning and purpose in ways they never previously imagined possible.

A covenant is a contract of the heart. It is far more than an exchange of money for a range of goods and services. The starting point for the spiritual history of the Jewish people begins at Mt. Sinai when our ancestors entered into a brit, a covenant with God. That covenant involved many obligations for our people, obligations that we were not always prepared to live up to. But there is an implicit promise that if we live up to our part of the covenant, we are rewarded with a life of blessing. At a time when Jews, when all Americans, are so desperate to craft lives of sacred purpose, it is time for us to commit more time, resources and attention on how to build covenantal communities.

Rabbi Sid Schwarz has been at the forefront of efforts to re-imagine synagogues, building on his seminal book, Finding a Spiritual Home: How a New Generation of Jews can Transform the American Synagogue. He directs the Clergy Leadership Incubator (CLI) as well as Kenissa: Communities of Meaning Network, both sponsored by Hazon.

« Synagogues Are Not Helpless » I am a Rabbi, and I Was Arrested on Capitol Hill While Protesting For a Clean DREAM Act