Jewish Life and the End of the World 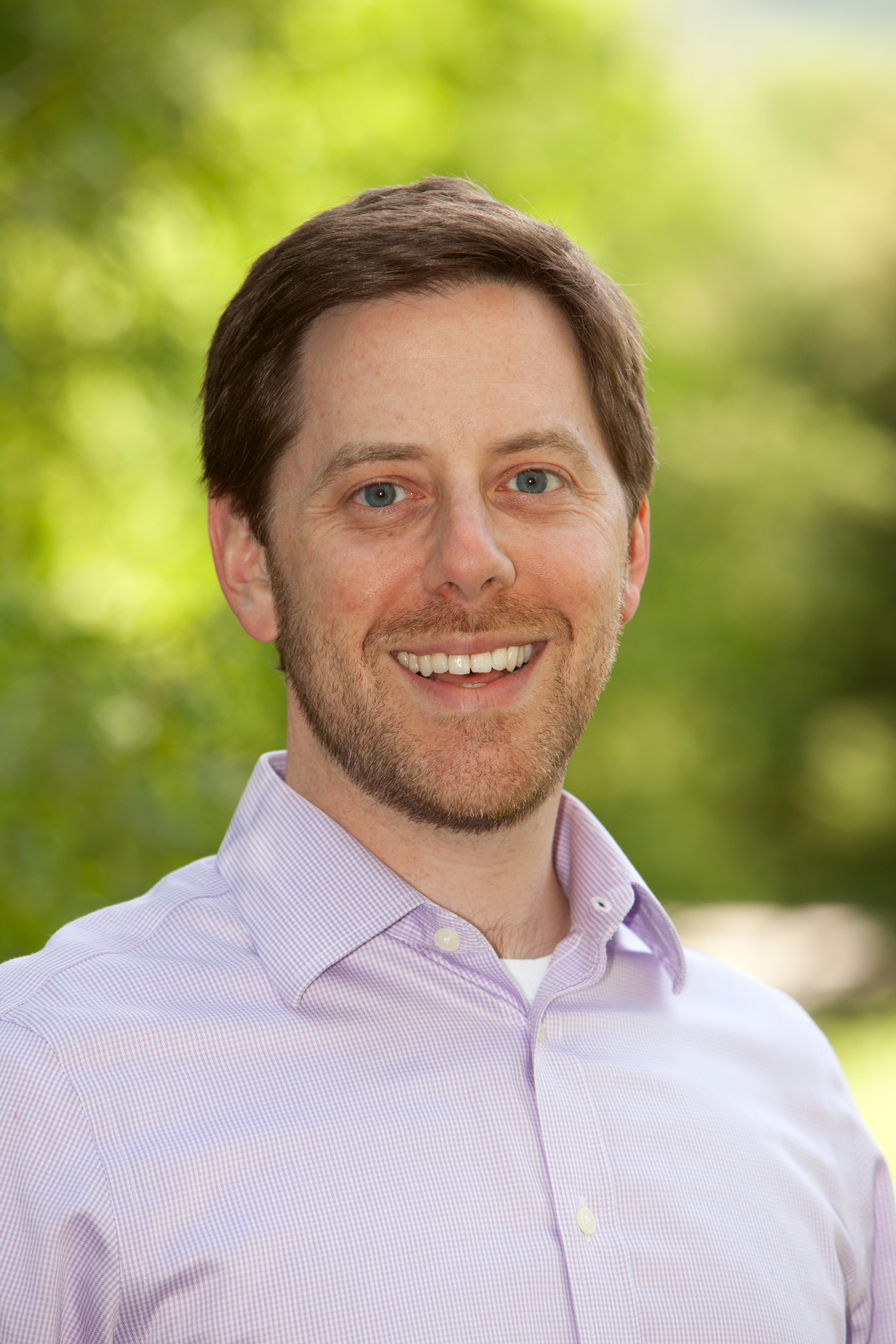 I don’t want to fight anymore. Judaism has a lot to offer the world, so why does it always have to feel like a fight? A fight for continuity, for identity. A fight against the baggage of Hebrew school or the trauma of a forced bar mitzvah. A fight against anti-semitism, against apathy, against the Holocaust happening again. A fight for members, for attention, for market share.

I’ve come to feel that much of the work I should be doing as a rabbi is actually undoing.  How many times do I see a non-Jewish wife who drives the family’s Hebrew School and Shabbat participation over the objections of a reluctantly Jewish father? I don’t want to fight. I want to invite.

The Biblical story of Noah is about fighting, on a cosmic scale. Humanity has so desecrated the created order, has fought against the image of God in us, that God is forced to fight back. It’s a bit unexpected for a book to have an apocalypse already so close to the beginning, but here we are. We would have liked to have seen Noah with a little fight in him, against God’s destructive decree, but he’s no Abraham, and so it goes. The water comes, and Creation drowns.

The rainbow appears as a sign of the covenant between God and the created order. Ramban, citing Chizkuni, explains the bow’s shape: “God has not made the rainbow with its feet upward because it might have appeared that arrows were being shot from heaven, as in the verse, And He sent out his arrows and scattered them (Psalm 18:15) on the earth. Instead, God made it the opposite of this — in order to show that they are not shooting at the earth from the heavens. It is indeed the way of warriors to invert the instruments of war which they hold in their hands when calling for peace from their opponents. Moreover, the bow has no rope upon which to bend the arrows” (Ramban on Gen. 9:12). The bow is unstrung and inverted. God doesn’t want to fight anymore. But the people aren’t quite convinced yet.

After severe flooding in Houston this Spring, ruined houses were rebuilt (if they were rebuilt at all) on higher foundations. After a flood, it’s a natural impulse to build something tall. My point is, the Tower of Babel isn’t that crazy if you’re living in a flood plain. Maybe they should have started with the Boat of Babel, but they didn’t want to keep treading water; they wanted to settle on solid ground.

At any rate, God keeps the rainbow promise, even in this latest fight, by scattering instead of drowning. It’s poetic that the very thing the builders feared is exactly what God enacts. It’s also poetic that the Ramban’s prooftext from Psalm 18 locates the danger of bows and arrows in their power to scatter people on the earth — v’yafetz, the same verb as in Genesis 11.

Ancient Near Eastern literature would have us see Babel as yet another myth of man fighting the Gods. But instead of a flood of water, God sends a torrent of words. It’s usually seen as punishment, but what if the cascade of language is a gift? A life-affirming lesson in not fighting, but inviting? 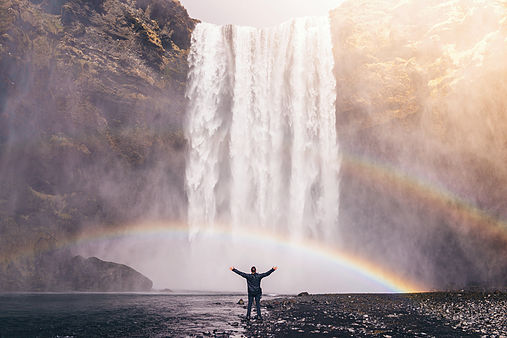 Recent research on young and intermarried Jews has revealed that creating a welcoming synagogue — to which my Reform movement and others have devoted considerable resources — has made them feel welcome but has failed spectacularly in its ultimate goal. They’re not coming, according to the research, not because they don’t feel welcome, but because they don’t believe in what we’re doing — or what they think we’re doing. Once again, we picked the wrong fight. It’s like trying to attract lactose-intolerant clients into your ice cream shop by installing more comfortable chairs. They still get indigestion.

Maybe it’s the Rambam’s fault for introducing us to principles of faith. I suspect he had something to do with it, but of course he didn’t act alone. Even today, we are often his unwitting (and sometimes willing) accomplices. So is the religious milieu in which we live, where Christianity shapes the paradigm. People think religion is about belief, about dogma. If they don’t believe, they don’t come. We fight to get them in the door, but what they find inside sends them packing, with all their religious baggage.

Again, our job is undoing. The local high school comparative religion class brings me in each semester to teach about Judaism. I start by saying that the rubric in their textbook for analyzing religions is wrong, at least for Judaism. It starts with: What does the religion believe? Only a distorted, assimilated, rootless Judaism starts there. Yes, belief is on our list somewhere, but it’s not primary. We start with: How are you connected to creation? To yourself? To each other? To God? What deeds are you doing to tip the scales of justice to the good? How are you part of our story that is both ancient and new?

Rabbi Art Green spoke to a CCAR convention several years ago in Boston. He explained his love for mystical texts like the Zohar: It is so brimming with outrageous imagery, so overflowing with words about God, that you find yourself drowning in metaphor. And when you’re drowning in metaphor, you’re less likely to confuse any one image for the only true thing, for the final answer, for the unflinching dogma. You’re less likely to make Judaism into a fight instead of an invitation. (And you also free up space to fight about the right things, like making justice and righteousness flow like floodwaters.)

The flood of fighting waters came once, and never again, sealed by God’s neutralized upturned bow. Here to stay is the flood of words, of metaphors, of images — of questions and possibilities and connections. Whether we drown in it, fighting for breath, or float to new horizons, depends on whether we keep fighting old battles or learn to swim with the current. After that, our job is to teach others to swim.

Rabbi David Segal is the spiritual leader of the Aspen Jewish Congregation in the Roaring Fork Valley of Colorado. He was ordained by the Hebrew Union College (NY) in 2010 and is an alumnus of the Wexner Graduate Fellowship and a member of CLAL’s Clergy Leadership Incubator (Cohort 2). Learn more at www.rabbidavidsegal.com.

« The Revitalization of Shabbat Services » All Theology is Autobiography: Reflections on Forty Years in the Rabbinate