Here I Show Up, Across Political Divisions 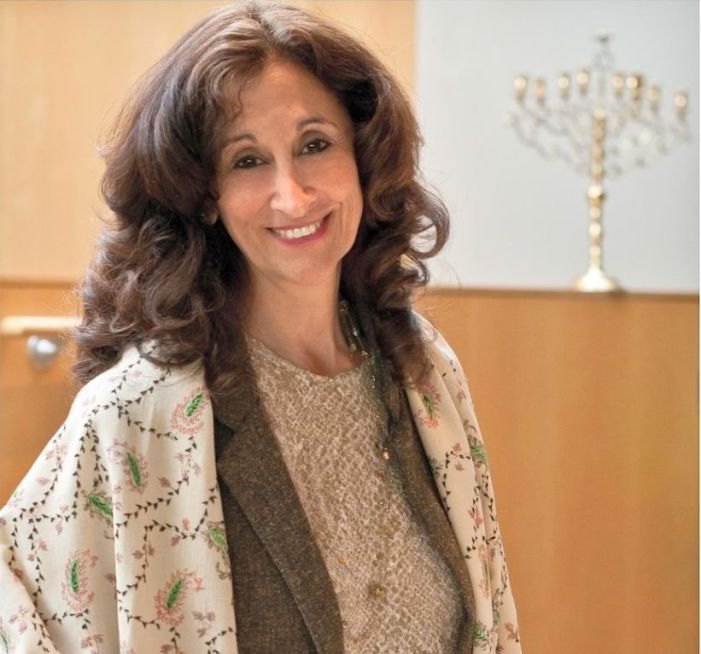 This article first appeared in Sh’ma Now‘s issue on “Hineni” – The complexities of being fully present (September, 2016).

A local Council on American-Islamic Relations (CAIR) organizer, Faizan Sayed, invited me recently to attend and speak at a rally to welcome Syrian refugees. Faizan invited me, a pulpit rabbi in St. Louis, knowing I believe that Israel has the right to exist — though I’m critical of Israel’s occupation and treatment of Palestinians. He invited me though we both know that the more radical pro-Palestinian, anti-Israel activists would attend the rally and would likely protest my presence. Last year, I was targeted as a hypocrite for not supporting the Boycott, Divestment, and Sanctions (BDS) campaign while I stood in the streets of Ferguson fighting for the Black Lives Matter movement.

My friend Faizan knows that immigration reform and the lives of the refugees are personal issues for me as a Jew. He also knows that I have been standing with Muslims against Islamophobia for years. Over the past 30 years, I have participated in many rallies, movements, and meetings that have been personally and politically messy and challenging. Sometimes, I have been dismissed as a white Jew, rebuked along with other white Jews for choosing the wrong side of history. But I continue to stand with those who are most vulnerable, exploited, and oppressed.

A few nights ago, our synagogue hosted a meeting that brought together local police, activists, and clergy to discuss accountability in law enforcement. Showing up demanded a radical presence, a hineni presence. We committed ourselves to listening deeply to each other’s truths without becoming defensive, and to building and growing the trust needed for change. Showing up for each other changes what happens when we see each other on the street. It elevates the hopefulness we feel that change can happen.

The relationships I’ve developed with diverse populations in St. Louis have blessed my life and my service to the Jewish and general communities with meaning. As I pursue my work, I am sometimes called to be present in places that collide with some of my own values. For example, our synagogue offered space to the “womenpriests movement” for the ordination of antichoice Roman Catholic women priests. I felt that I had to support my clergy sisters, even though a woman’s right to choose is a core value for me. And I participate in programs that fight Islamophobia with imams who do not embrace the LGBTQ community.

I pray that the relationships of trust we build will open avenues for compassion and dialogue. And though this participation can be complicated, the values of inclusivity, human dignity, and equal opportunity create intersections that bring unlikely allies to work together. I’ve found that we must all sacrifice self-interest for the common good while growing opportunities for dialogue and the possibility for change. So I show up, even though I may feel frightened and alone, even though my presence complicates the experience.

But I also show up because my clergy friends and allies continue to support me when I’ve been marginalized in the movement because of my stand on Israel. I hope never to succumb to the tactics of blaming, shaming, and seeking revenge — nor to the vagaries of hate. Rather, I continue to show up to support a movement that demands that black and brown lives matter. I will not be bullied to take sides or be pushed to the sidelines. I draw on my Jewish sensibilities when I stand at rallies and speak about justice. I use my privilege to hold the space for those who are marginalized until their voices are heard and their children are safe in our streets.

I will keep showing up in uncomfortable and uninviting and messy places, because the only way to overcome the evil before us is get to know each other and to love more.

Susan Talve is the founding rabbi of the Central Reform Congregation (CRC) in St Louis, where she is on the front line of fighting the racism and poverty plaguing the urban center. The core value of radical hospitality has made CRC a safe home for many individuals and groups that have been marginalized.

« All Theology is Autobiography: Reflections on Forty Years in the Rabbinate » Theory of Change and Synagogue Innovation